That's right, solar generators are selling quickly, and in large numbers too.

But solar generators can have more applications than simply recharging a laptop or acting as a UPS for your home.

In this article, we outline 8 things your solar generator can be used for.

8 Things You Can Use A Solar Generator For The DJI Mavic 2 has a 59.29 Wh battery the perfect size for even the smallest capacity Bluetti solar generators to recharge.

If you are looking for a solar generator specifically to charge your drone batteries we recommend taking a look at the new BLUETTI EB3A solar generator. Those of us who suffer from sleep apnea know the struggles that come with powering a CPAP device during a power outage.

The general fear is that the power cuts at night whilst we are sleeping, rendering many CPAP devices useless.

Well, a solar generator can power that device during a power outage.

In fact, our BLUETTI EB70S can power a CPAP machine for approximately 14.49 hours. And this is one of our smaller solar generators, imagine how long a bigger generator could power your CPAP for. Power tools use a lot of electricity. In fact, most common masonry drills pull roughly 500 watts or more, with their peak power pulling more than 1000 watts.

However, you would need one of our larger generators to perform this task.

Our AC200P could in fact power a masonry drill for 3.24 hours. So if you had some very important drilling work to do during a power outage, well you could continue on with the task. Believe it or not, but hair dryers use even more electricity than drills! Hard to believe right?

In fact they can use between 800 and 1800 watts depending on how old your model is.

With that being said, a BLUETTI solar generator can still power it! We would recommend our AC300 + B300 battery for this task though. With this solar generator you could power a hair dryer for 1.38 hours (this is assuming your hair dryer pulls 1800 watts, most new models will pull much less than this though). Most people don't know this, but BLUETTI solar generators come with built in emergency lights that can serve you with two functions.

1. They can be used as a light source if your home is left in the dark due to a power outage. 2. They have a SOS mode whereby they send out SOS signals when activated. This could come in handy if you found yourself in the aftermath of a hurricane. This goes out to all the gamers out there. Especially those of you who live in countries that happen to initiate load shedding on a regular basis.

Ever found yourself in the middle of a fight scene in The Last Of Us 2, then out of nowhere, darkness, followed by silence. Yes, the power was just cut.

Well, a BLUETTI solar generator is capable of powering your Playstation 5 and your TV for that matter!

The AC200 MAX would be capable of powering both your TV and PS5 for 6.3 hours! We already mentioned that a solar generator is capable of powering both your TV and your PS5 so of course, when it comes to powering your TV alone, it would be possible.

Expect, it'll be able to power it for much longer. Let's use the same AC200 MAX for example. This solar generator would power a 60 watt TV for 27.64 hours. Could luck watching TV for that long! 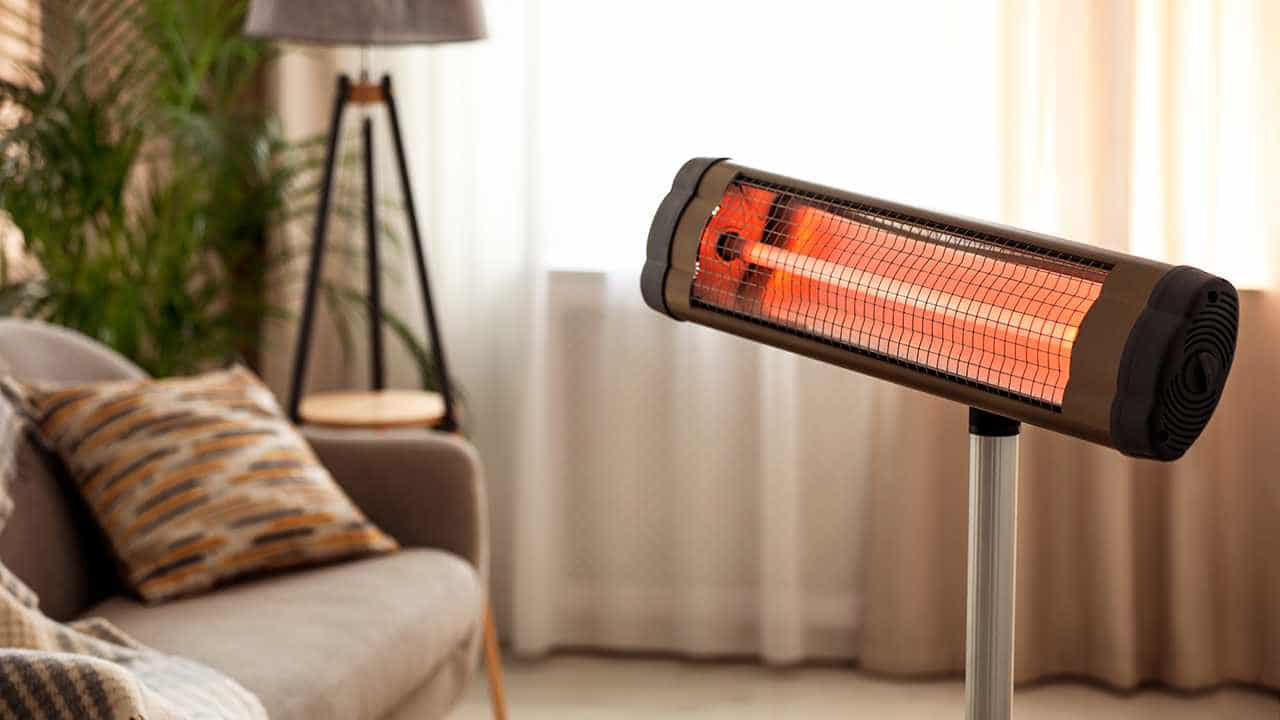 Yes, by now you have likely realised that with a BLUETTI solar generator, powering anything is possible. Not to toot our own horns or anything, we are just pretty proud of our cutting edge technology!

Last on our list is an electric heater. Most space heaters use on average 1,500 Watts of electricity. Yes, it is quite a lot.

For this appliance we recommend using either our AC300 + B300 battery or the EP500 Pro.

Remember the AC300 is modular, so you can connect many batteries to it. However, just one battery would allow your to power an electric heater for 1.65 hours.

However, our EP500 Pro would power your electric heater for 2,75 hours.

That's it for now, these are 8 things you can power with a solar generator. Keep in mind though, that there are many more appliances you could power, but we aimed at keeping our list short and sweet!